Warner Bros. Studio Tour Hollywood is introducing a major expansion to the studio’s popular tour. Opened July 16, 2015, the expansion is anchored by the addition of the brand new feature, Stage 48: Script to Screen. “These new enhancements will allow our guests to go even further behind the scenes of the production world and enjoy an insider’s view of Hollywood in a fun, interactive way,” said Danny Kahn, executive director, Warner Bros. Studio Tour Hollywood. “Stage 48: Script to Screen brings a completely new dimension to the Studio Tour and offers guests an opportunity to see how their favorite movies and TV shows were made – right on the studio lot where so many of them were created.” 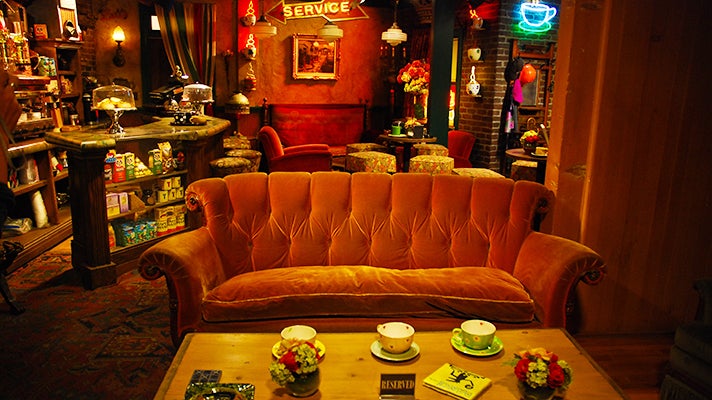 Stage 48: Script to Screen offers guests the unique opportunity to explore the full film and television production process. From the earliest scripts and casting sessions to the final touches in postproduction and the glory of awards season, each component is represented step-by-step throughout the purpose-built soundstage. Among Stage 48’s various interactive elements - exclusive to the Studio Tour - is the opportunity for guests to re-enact a scene from Friends on the iconic Central Perk set. Guests will also be able to design their own Batmobiles and movie costumes in the pre-production section. Guests will enjoy “flying” on Harry Potter’s broomstick at the photo opportunity, which employs the same green screen technology used in the Harry Potter movie productions.

Additionally, the Studio Tour will feature newly enhanced elements throughout the experience, including specially recorded messages from the stars of 2 Broke Girls, Pretty Little Liars and The Ellen DeGeneres Show, as well as new video montages highlighting the movies and television shows filmed over the years on the studio’s backlot sets. 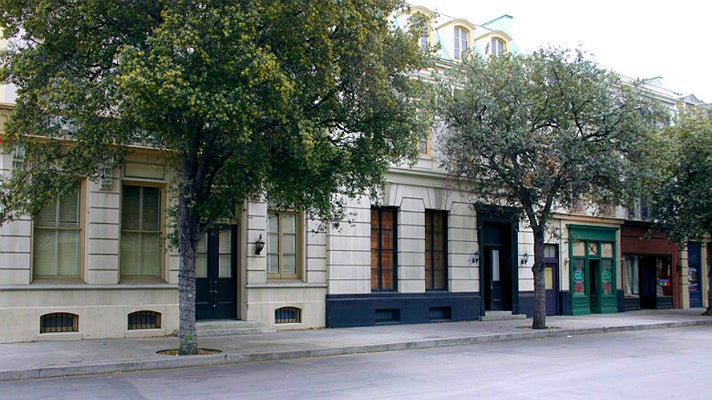 Warner Bros. Studio Tour Hollywood gives guests a behind-the-scenes experience like never before as they explore the sets, soundstages, and iconic locations on Warner Bros.’ legendary studio lot. Knowledgeable tour guides lead intimate groups on an unrivaled journey behind the camera, sharing stories and moviemaking secrets with guests along the way. 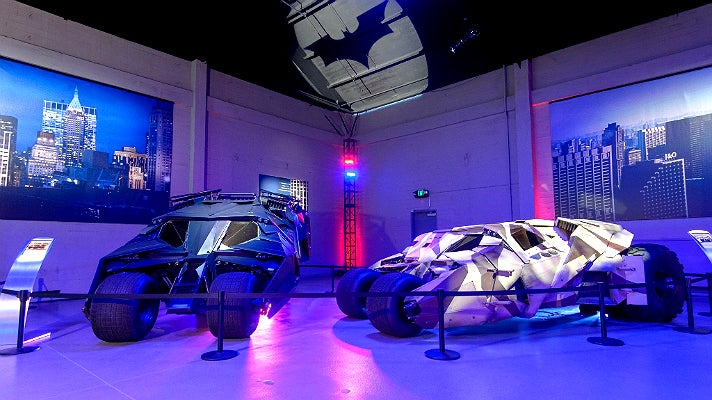 The Studio Tour also includes a rare look inside the four-story Prop Department, featuring one of the largest selections of rare antiquities and modern furniture, rugs, drapery, lighting, and hand props from Hollywood’s golden era, and the Picture Car Vault, which showcases vehicles from all seven Batman movies, such as the Tumblers from the Dark Knight trilogy and the Bathammer from Batman and Robin. 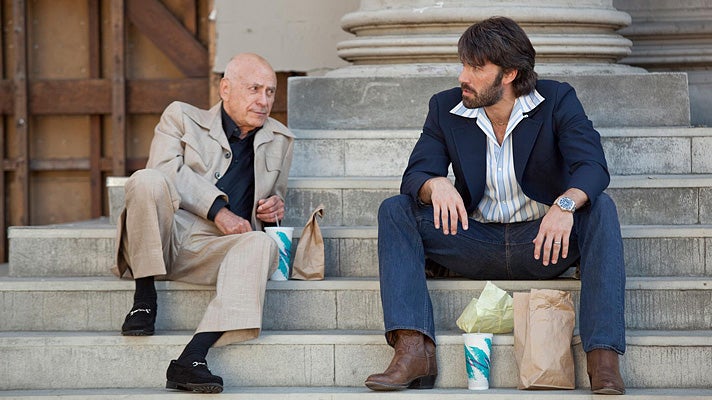 Alan Arkin and Ben Affleck on the Warner Bros. lot in a scene from "Argo" | Photo courtesy of Warner Bros. Pictures, Facebook

Along the way, guests explore the famous backlot locations used in some of the world’s most popular movies and television series, including Best Picture Oscar winners Argo and Million Dollar Baby and the wildly successful Pretty Little Liars television series. They'll also visit working soundstages for an insider’s peek at Sheldon and Leonard’s apartment from The Big Bang Theory or The Ellen DeGeneres Show set.