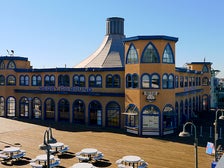 Los Angeles has been home to the Academy Awards ever since the very first ceremony was held on May 16, 1929 at the Hollywood Roosevelt Hotel. Eight Oscar trophies were handed out that night, including one to “Wings” for Outstanding Picture. In the past 90 years, numerous Best Picture winners have filmed in L.A. Read on for a list of ten memorable Oscar-winning movie locations that are found in the City of Angels. 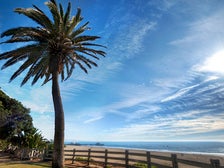 Hey Boston, I heard you broke up with Snow the other day. Come out to the West Coast and let’s have some fun in the sun. It's a three-day weekend and the forecast is in the 80s! 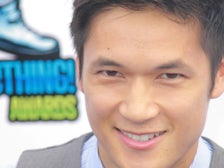 Professional dancer turned actor Harry Shum Jr. has shown his ability on the hit TV series “Glee.” Now he has a new adventure: a dramatic role with his Chinese heritage on the new film “Revenge of the Green Dragons.” Born in Costa Rica with a father from mainland China and a mother from Hong Kong, Harry was raised in San Francisco and has been enjoying L.A. life very much. 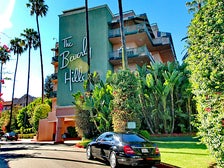 African American architect Paul Revere Williams was the creative force behind many of L.A.'s most iconic landmarks. 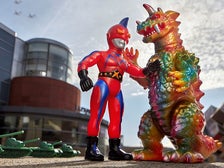 In a joint effort to showcase the arts and culture to the diverse and myriad communities in Southern California, SoCal Museums presents the annual Museums Free-For-All on Saturday and Sunday, Feb. 2-3. Dozens of museums—presenting art, cultural heritage, natural history, and science—will open their doors and invite visitors to attend their museums free of charge.

This offer is for general museum admission at participating museums only and does not apply to specially ticketed exhibitions. Regular parking fees apply. Consult individual museum websites for hours, directions, and other visitor information.

Read on for highlights of Museums Free-For-All 2019. 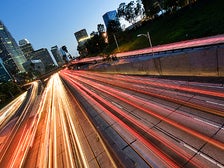 Read on for a guide to L.A. freeways, including points of interest and insider tips on alternate routes. 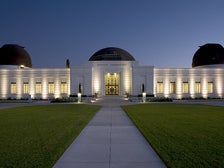 Los Angeles is world famous for its sandy beaches, towering palm trees and sparkling stretches of ocean. L.A. also boasts its fair share of unique, otherworldly and sometimes bizarre landscapes and structures. Over the years, science fiction film and television makers have flocked to these mystical locales to lens some of the genre’s most iconic productions. Read on to learn about ten of the most extraordinary L.A. locations that have been immortalized in science fiction films and TV series. 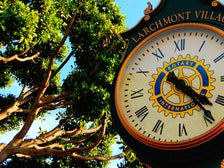 Discover an intimate shopping district and community in historic Larchmont Village, the hub of many activities for the residents of one of L.A.’s most well-regarded neighborhoods. There’s been a recent surge of newcomers to the pedestrian-friendly area, but you'd be remiss if you overlooked the long-time favorites. Read on for a walking tour of Larchmont Village, from one of L.A.’s best coffee shops to unique stores and excellent restaurants. 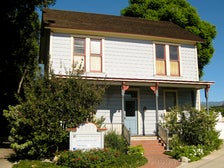 The late 1970s through the early 90s was a golden age of the horror/slasher flick, and nowhere was filming of the genre more prevalent than in the City of Angels and its environs. Many horror locales from that time period remain unchanged today, still possessing the power to give those in the know a good spook. Read on for a guide to some of the most iconic horror movie locations in Los Angeles. 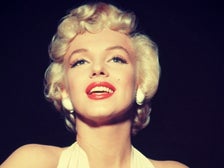 Norma Jeane Mortenson was born in Los Angeles on June 1, 1926. The world knows her today as Marilyn Monroe, who became one of the biggest movie stars of the 1950s and early 1960s, only to have her life cut short at age 36. Monroe was known for her comedic performances in classics like Gentlemen Prefer Blondes, How to Marry a Millionaire, The Seven Year Itch, and Some Like It Hot. Eager to escape typecasting, Monroe studied at the Actors Studio - her dramatic turn in Bus Stop earned critical praise and garnered a Golden Globe nomination. In the decades since her controversial death - officially ruled a “probable suicide” - Monroe has become a legendary movie star, international sex symbol, and pop culture icon. Read on for Los Angeles locations where you can discover Marilyn Monroe’s enduring legacy, from her favorite hotels and restaurants, to one of the world’s foremost collections of Marilyn memorabilia.